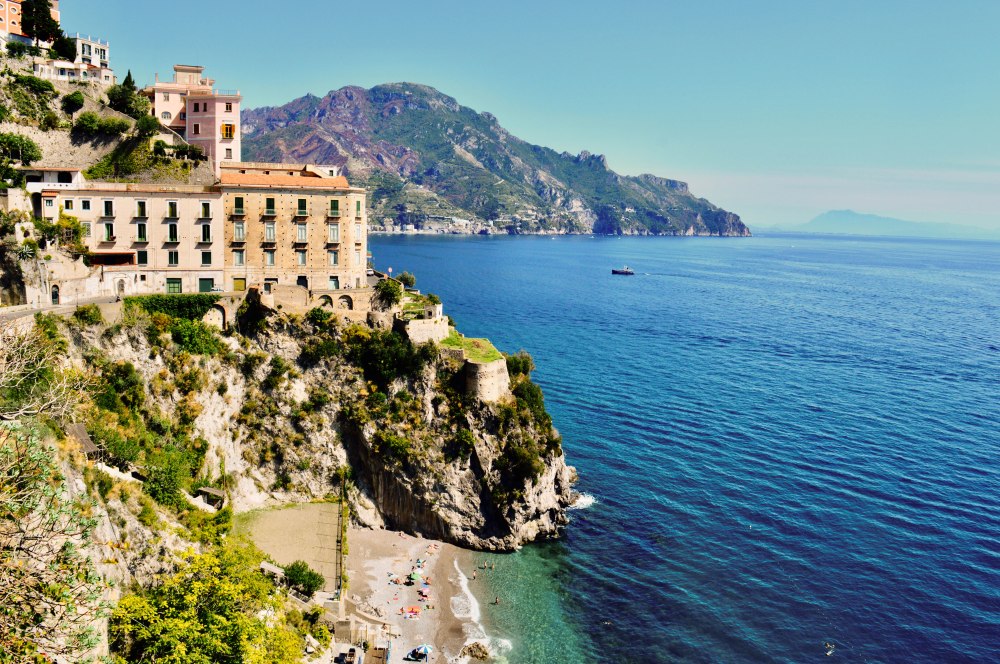 Positano bites deep. It is a dream place that isn’t quite real when you are there and becomes beckoningly real after you have gone – John Steinbeck

We had only a few days in Positano, but it was immensely perfect!! We had double joy, of not only being in this absolutely incredibly stunning part of Italy, but we were reunited with Anna, my best friend who lives in Australia, and finally got to meet her boyfriend Rob (who I felt like we already knew, but also happens to be Italian).

We stayed in an apartment up the hill, which meant we had incredible views and got lots of exercise.

After very happy hellos and a quick tour of our apartment which Anna and Roberto had already checked us into we wandered around the streets of Positano and went and found a place for a cocktail and some dinner.

We were all pretty happy to be together enjoying the most amazing views! 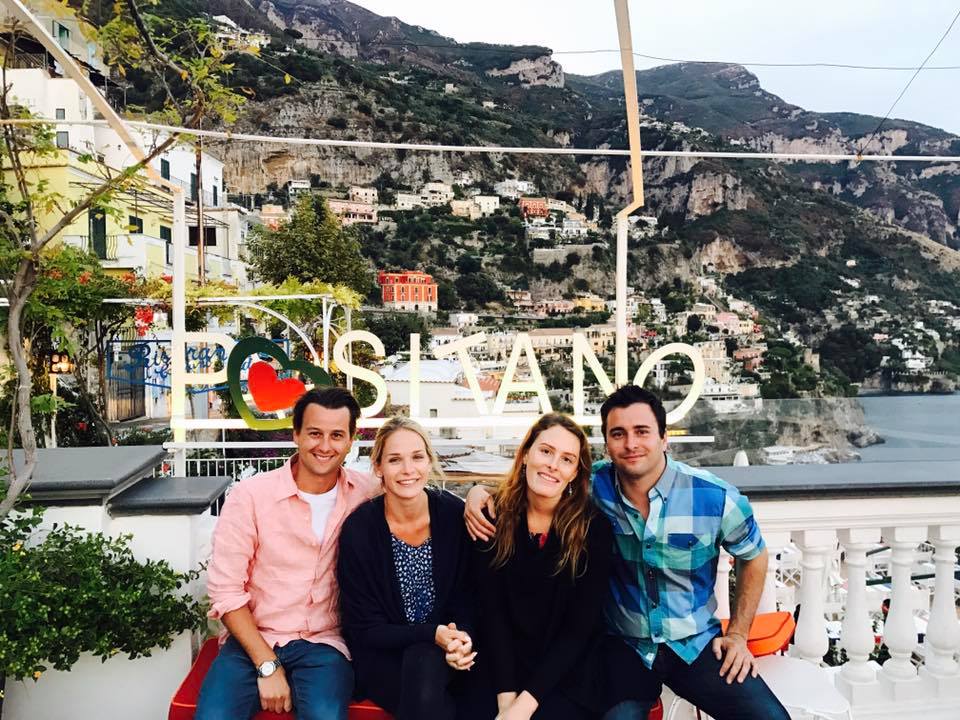 The next day, we decided to head up to the beautiful town of Ravello, which wasn’t too far really, just the roads windy and the hills steep. We decided to bus to Amalfi and change to another bus there directly up the hill, each bus trip was only about 20 minutes so it looked simple enough. Which it would have been if I hadn’t got travel sick on the incredibly winding roads and had to leap out of the bus! Anna was too far towards the front of the bus sitting down with her eyes tight shut to deal with the roads to know that I had leapt off, Rob saw and stayed on with Anna and Michael and I yelled that we’d have to walk down and meet them in the town.

Once we found each other and had coffee/gelato/pizza breakfast on the waterfront we decided to try a different way to Ravello (as I refused to go back in a bus), on foot!

But, we did not make it!! It was scorching hot, and we were not really prepared for a trek, so after some beautiful views and discovering many gorgeous alleyways and little back villages, we decided to turn back for the water which was teasing us by glistening and looking cool and enticing. 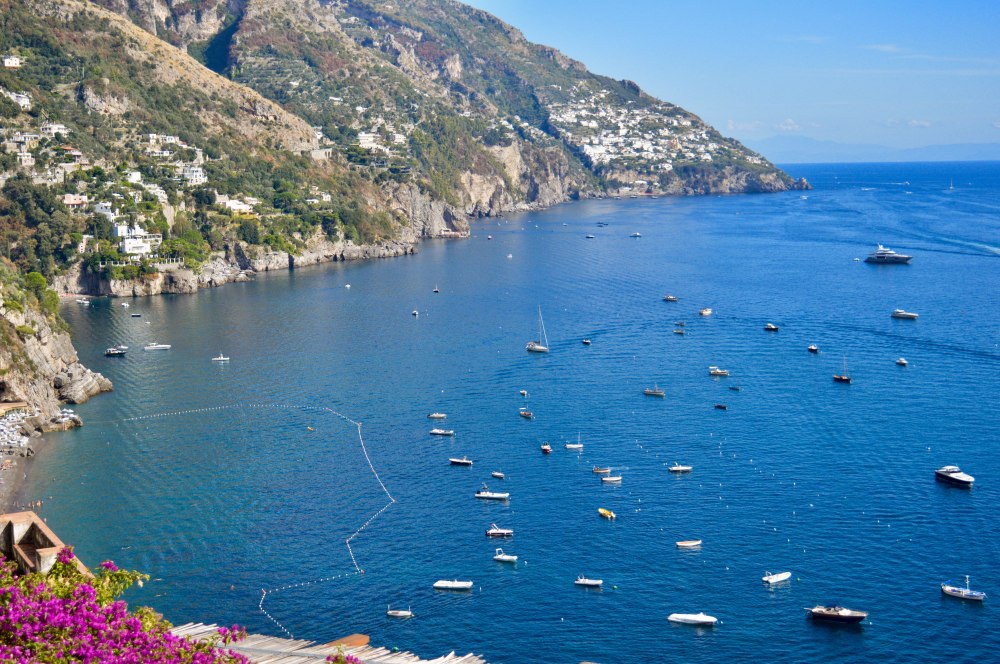 We caught the Ferry back to Positano from Amalfi, which was a brilliant decision! Very relaxing and much more picturesque… and no motion sickness

We enjoyed so much relaxing, chatting, catching up, drinking and eating !!!

We couldn’t have been in Positano and not ventured over to the Isle of Capri. We headed off on the first ferry of a day (with a full wallet) and swimming costumes to check out glamorous Capri!

Once we had our scooters, the island was ours to explore!

And we had an amazing day! Checking out Anacapri, people watching in the glamorous stores, gelato eating, and finding amazing spots to swim and sunbathe.

All too soon, Anna and Rob had to head back to Rome to board a plane for Melbourne, so we said our sad goodbyes and a fond farewell to Positano!

It was a dream, and we will have to go back one day, looking at the photos and reminiscing is getting me so excited for a few months time, when Michael and I board a plane to Melbourne and these two collect us and we zoom of to Sorrento!